The club has youth football teams ranging from U8s to U18s playing in both the Watford Friendly League and West Herts Leagues on Sundays.

The club has an ethos of player and team development. It is important that our young players have all the fundamental skills required to play all sports, and the club supports the concept of LTPD (Long Term Player Development) where the focus is on training the correct skills at an early age. It is this approach that fosters a good relationship between the players and coach, and is the underlying reason why more of our players stay with the club up to U18s, and beyond into adult football.

In 2009, the club was registered as a charity (reference 1130881) with the Charity Commission, and for Gift Aid with HMRC.

Last season 2018/19 the club celebrated providing grassroots football in the local community, a fantastic achievement for a club that started out with just a couple of teams.  Two teams won their Divisions and these were the U18 Elite and U15 Zelos teams.  We wish them and all our teams and managers good luck for an enjoyable 2019/20 season. 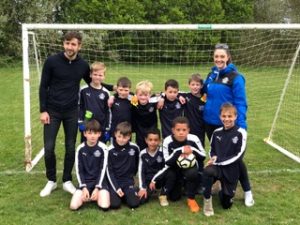 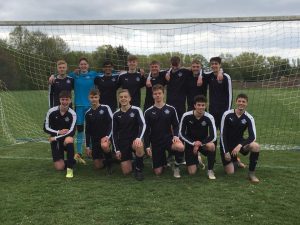 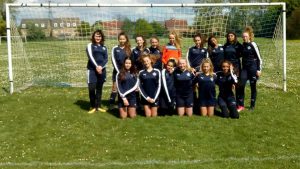